For 10 years, Edmonton’s Zion Baptist Church of Kensington has hired students to run programs and activities including a summer camp for children, many of whom were from low-income families.

They did it through a federal government program called Canada Summer Jobs grants, under the auspices of Employment and Social Development Canada.

For the church, the program was a win-win.

A young person got hired at a modest salary, oftentimes to their very first job.

With oversight from a church official, that young person supervised neighbourhood children leading them in free healthy activities ranging from carnivals, to senior citizen teas to barbecues to summer day camp. 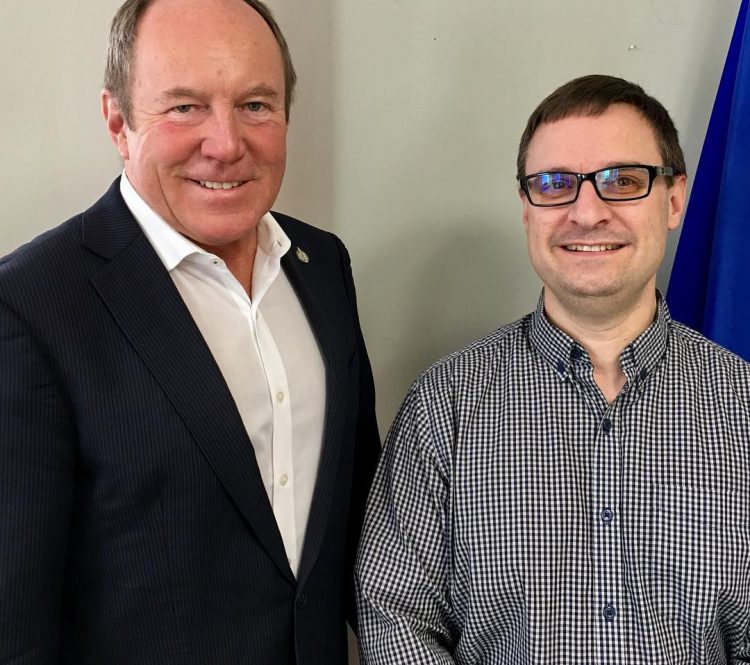 But this year the successful initiative is in jeopardy.

The church’s application for a student to run the program has been rejected because officials felt they could not in good conscience check off a new attestation box on the form — a requirement that was introduced this year by the federal Liberal government and has caused widespread outrage especially among faith communities.

That attestation (or values test) says the job and the organization offering it must respect individual human rights in Canada including the values “underlying the Canadian Charter of Rights and Freedoms.”

Fair enough, says Traynor. His church was good with that.

But what it was not good with was a further demand in the attestation that the organization a.k.a. the church must support “other rights. These include reproductive rights…”

That was something the pastor or other church principals could not sign.

Instead, Traynor wrote a response on the application form that reads in part:

“On the basis of religious conscience, we are not prepared to express the words that the minister [of the Crown] has required in the applicant’s guide.

“We attest that we are committed to upholding our obligations under all Canadian law, including Charter and human rights law.

“We believe the minister does not have the jurisdiction under law to compel someone to make a statement or adopt a belief, especially one that conflicts with our religious conscience under the Charter as a condition of receiving funding.”

Ironically Pastor Traynor’s church does not have an official policy or bylaw related to reproductive rights.

That’s in stark contrast to the intolerance shown by this outrageous attestation, or values test, demanded by the federal Liberals.

Another great irony is the Liberals’ demand for people to agree to the rights stated on the application actually undermines and violates peoples rights.

“The requirement of the government to force us to make the attestation is a violation of our constitutional rights,” says Traynor.

In a last follow up letter to government officials he writes: “Our religious beliefs and obligations, our conscience, our beliefs, thoughts and opinions all preclude us from making the attestation…It is for this reason that we request an accommodation of our Charter rights to freedom of religion, freedom of conscience, freedom of believe, freedom of opinion, freedom of thought, freedom of expression and equality rights.”

The pastor is not optimistic the government will overturn its draconian values test, but he and others are determined to continue to pressure them to do so through social media and letter-writing campaigns, including sharing the website: www.stopthevaluestest.ca

“I know lots of other churches and pastors are very upset at this,” he says.

The true irony is that Prime Minister Justin Trudeau and his Liberal MPs constantly preach as gospel that all Canadians must be tolerant, understanding and inclusive.

But I guess that applies to everyone else except him and his fellow Liberals.

That hypocrisy is truly vile and disgusting.

Click here to find out more or to send the prime minister a message Stop the Value Test.