I learned some lessons from the April 21 presidential election in Kyiv, Ukraine.

It gave me a front-row seat to history by being an official observer of that election featuring a runoff between two candidates.

I participated along with scores of others in a mission sponsored by the Organization for Security and Cooperation in Europe (OSCE).

I was teamed up monitoring polls in Kyiv with Miguel Santos, a lawyer from Portugal and former Member of Parliament in that country.

Essentially we were part of a very large operation that monitored the vote. We did our part by visiting numerous polls in Kyiv, most of which were in schools that were empty on the Sunday election day. 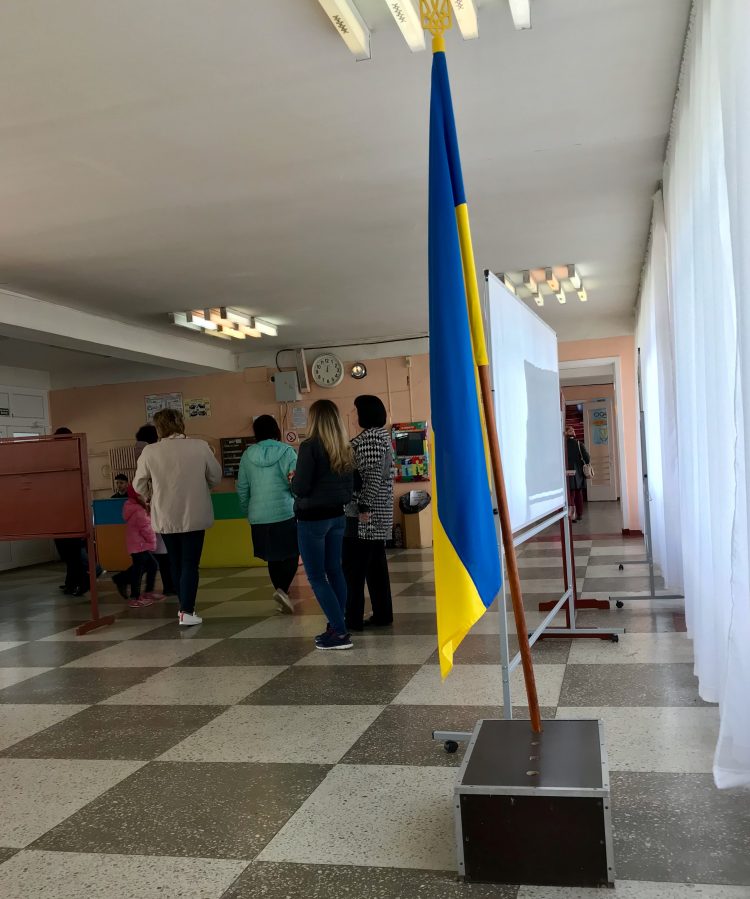 The election itself was not a cliff-hanger. It was a runoff between Ukraine TV star and comedian Volodymyr Zelensky who handily defeated incumbent Petro Poroshenko.

Ukrainians were in the mood for change and Zelensky wound up scooping nearly three quarters of all the votes cast.

One lesson for me was that the voting — from what our OSCE observers witnessed — seemed as smooth and likely even better organized than I’ve seen at polls in Canada.

The polls my colleague and I visited had well-organized officials who were welcoming and well-prepared for the task at hand.

A comprehensive report on the entire mission will be released soon by the OSCE.

But the key lesson I learned was just how dedicated people were about voting.

Several of the polls we visited were held on the third floor of schools that didn’t have elevators. That’s not exactly an ideal situation for easy accessibility.

But, unlike Canada, the Ukrainian system offered voters a chance to have their ballot and a ballot box delivered to them.

It didn’t seem to be something people were taking advantage of that much.

But I did witness several elderly people using canes and crutches to climb the stairs in order to go vote in person.

That kind of determination is admirable. 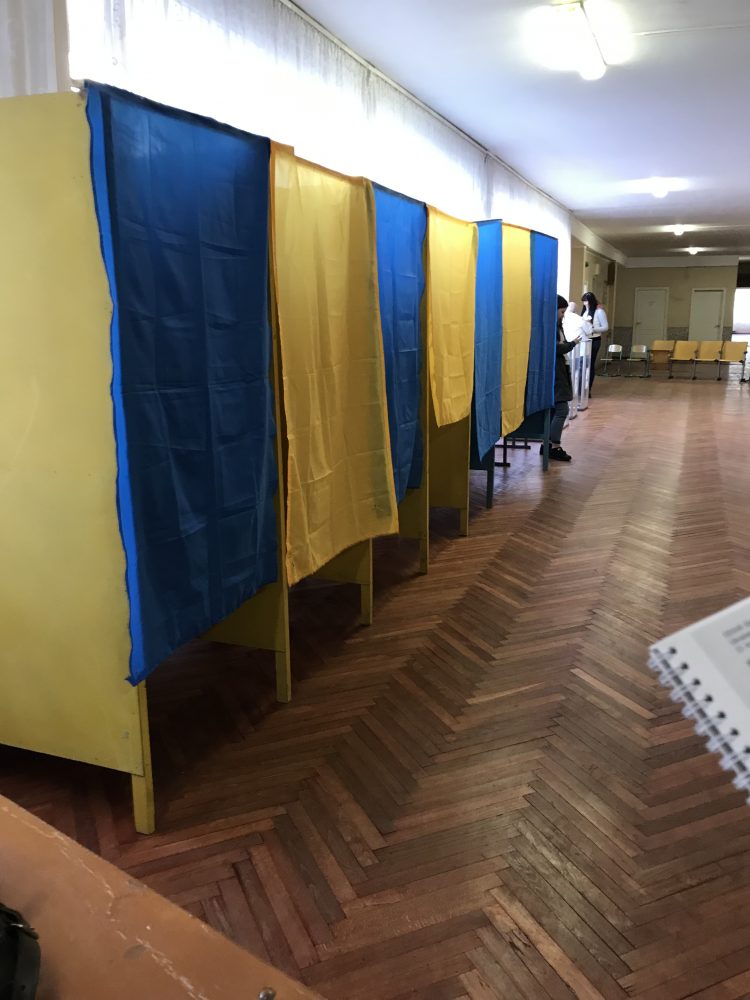 I believe it shows that people who have not had the luxury of a lifetime with a truly democratic system have a deep appreciation of it — likely deeper than many Canadians have.

I think Canadians could learn a lesson from this.

Canadians who can’t be bothered to even vote should keep the Ukrainian example in mind next time there’s an election in this country. (For those who aren’t paying attention our federal election is due to take place Oct. 21).

We’re truly lucky to live in a democracy that has never fallen into any form of tyranny.

That sentiment of the true value of democracy has been reinforced by my recent trip to Ukraine. There, they get it.