On May 8, 1945 the War in Europe ended.
After twelve long bleak years – six of which at war – the tyranny of Nazi Germany came to an end.
Yet, that victory over tyranny came at a steep price, 42,042 Canadians paid the ultimate sacrifice for that victory in Europe and later in the Pacific.
Seventy-four years later the sacrifice of those everyday heroes hasn’t been forgotten, nor should it ever be. Lest we forget. #lestweforget#VictoryinEurope 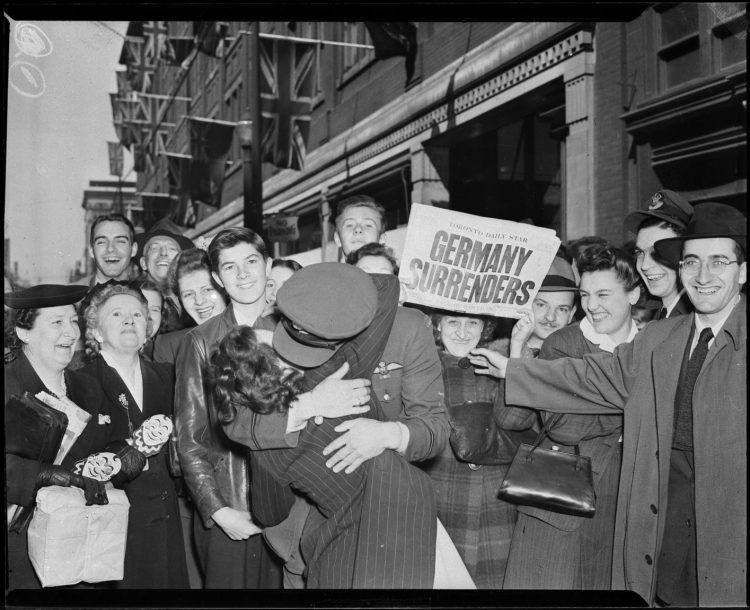