Remembering the battle of Kapyong 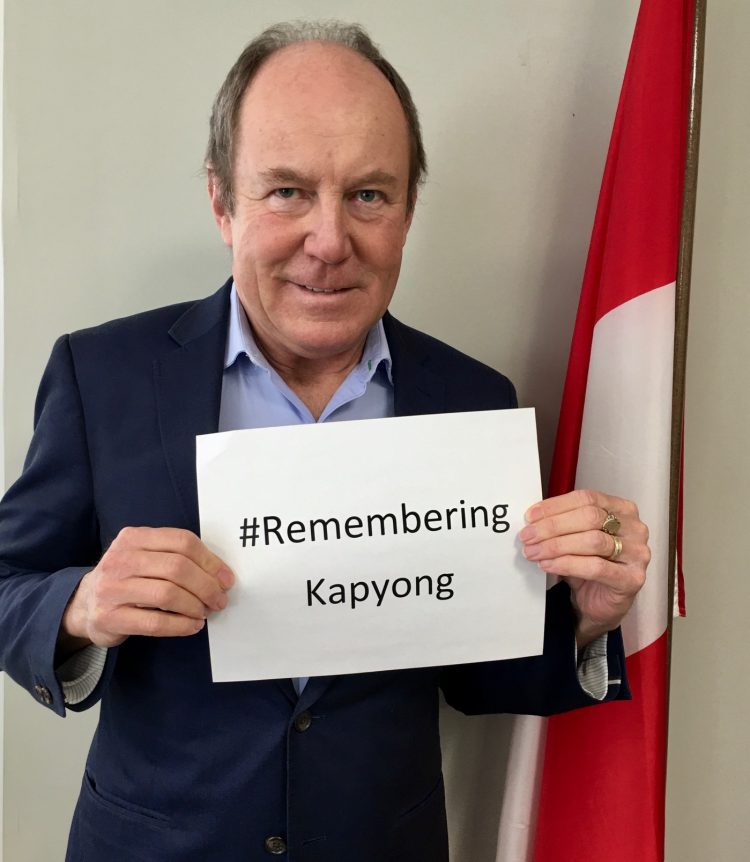 On this day 69 years ago the soldiers of the 2nd Battalion of the Princess Patricia’s Canadian Light Infantry (PPCLI) heroically repulsed an attack by Chinese and North Korean communist forces in Korea.

From 1950 to 1953 Canadian and allied forces fought in the Korean War as part of the  United Nations mission defending South Korea from a communist invasion.

In the spring of 1951, the PPCLI was ordered to hold Hill 677 at Kapyong as the last line of defense protecting the withdrawal of our allies.

For two days the 700 Canadian troops fervently fought off wave after wave of enemy attacks.

Yet, this came at a high cost, 10 Canadian soldiers were killed and 23 were wounded.