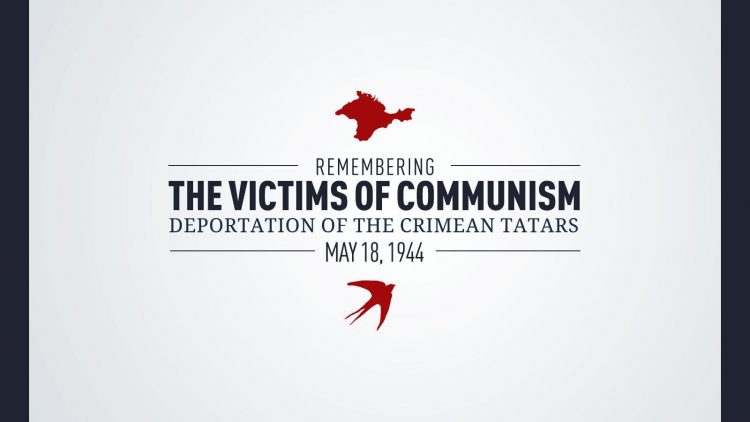 Today marks the 76th anniversary of Sürgünlik. In 1944 Soviet dictator Joseph Stalin forcibly deported more than 200,000 innocent Crimean Tatar men, women and children from their ancestral homes in Crimea to Central Asia and Siberia. Locked in cattle cars thousands of people perished during the journey.

Yet, the Crimean Tatar people persevered and after the fall of the Soviet Union returned to their homeland in Ukraine.

Today once again, the Crimean Tatar people are under threat following Russia’s illegal annexation of Crimea.