Edmonton is a city renowned for its community spirit and volunteerism. Sport Central, located in my federal riding of Edmonton Griesbach, is a shining example of that — supplying thousands of underprivileged children with sporting goods. Click on the video to hear their story: 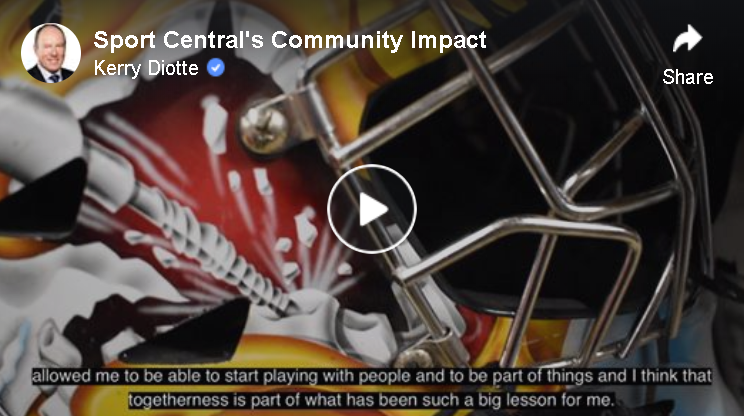 Do you think the Eskimos should change their name? 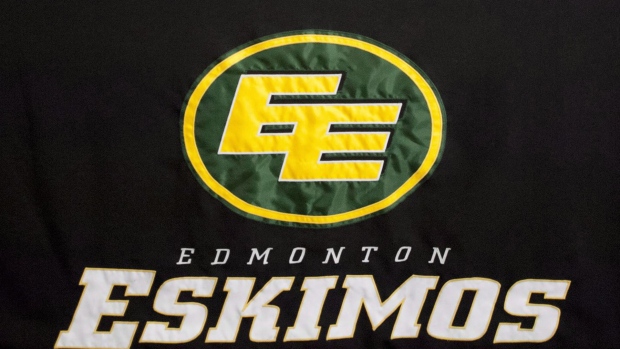 Last week I asked folks views on whether the Edmonton Eskimos should change their name.

The results are in from my informal straw poll.

Thanks to everyone who waded into the discussion and who filled out the survey.

Early on the poll was running about 2-1 against changing the name of the Eskimos but gradually the Yes side came up in numbers as word spread that there was an unofficial survey being conducted.

Regardless of the result, it shows me the Eskimos name is certainly a hot topic.

Personally I believe the Eskimos have done an admirable job in the past of reaching out to Indigenous people in the North and there was certainly not a groundswell from those folks to change the name. In fact the research seemed to show the majority of the Inuit in the West were in favour of keeping the name.

My friend and former MP for Nunavut, Leona Aglukkaq was opposed to the name change as were several Inuit people who responded to the poll.

Since I asked the question it’s been reported that the teams management intends to change their name. Those reports have currently not been confirmed by the team.

Whatever the outcome may be, I hope everyone continues to support our football team as we go for our 15th Grey Cup win this year!

“If they don’t change the name I will no longer support the NFL.” — Elysha M.

“I’m Eskimo/Inuk originally from Nunavut. I have no issues with Eskimo.” — Rosemary K.

“What’s in a name?” as the Bard said. If the team feels a change is justified they should do it — they will still be the best organization in the CFL. Run a contest to let Edmontonians pick something with a closer identification with the city.” — Paul S.

Was it wrong for Prime Minister Justin Trudeau and his Liberal government to hire the WE Charity organization to distribute nearly one billion dollars of taxpayers’ money given that Trudeau and his family have close personal and/or financial ties to the charity?

I’ll publish the results of this informal poll in the next e-newsletter.

The government should impose sanctions against Chinese officials

I’m proud to have added my name to this letter urging the government to impose Magnitsky sanctions against Chinese officials.

We, the signatories, call on the Government of Canada to invoke Justice for Victims of Corrupt Foreign Officials Act (Sergei Magnitsky Law) S.C. 2017, c. 21 against individuals who are directly responsible for the human rights atrocities happening in Tibet, occupied East Turkestan (Xinjiang), and Hong Kong.

As a leader on the international human rights discussion, to invoke Magnitsky sanctions against these officials is a strong and symbolic action that is consistent with how Canada has applied this act in the past.

As suggested by our very own Minister of Foreign Affairs, François-Philippe Champagne:

“Sanctions are an important tool to hold perpetrators of gross human rights violations to account.”

Canada needs to take a strong stance against blatant human rights atrocities and coordinate a multilateral effort amongst countries with shared values to reclaim our leadership on the Global stage.

How the WE scandal rocked the Trudeau government

It’s a scandal like none I’ve seen that has rocked the Trudeau government and spawned at least five investigations into the government actions.

Even CNN has speculated that this could bring down the Trudeau Liberals.

I’m not sure about that but it is a story that keeps on revealing more.

What started out as an attempt to help young people financially by introducing the Canada Student Service Grant has morphed into something else. The allegation is that this contract was just too cozy, that Justin Trudeau and others in his government were simply too close to the people getting a $912 million sole-sourced contract.

Along with giving the government headaches, this saga has shaken one of the biggest charities in the country.