Get to know Erin O’Toole 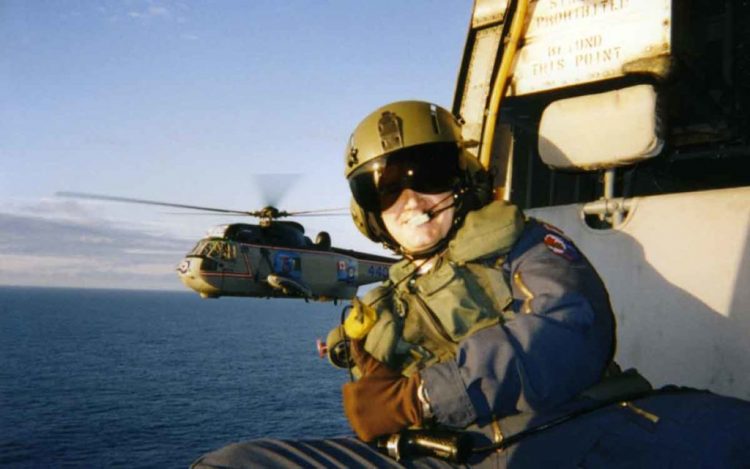 Whether serving Canada in uniform or as a Member of Parliament he’s dedicated his life work to make Canada the best it can be.

On the tough questions of the day, Erin has been at the forefront. He has launched a detailed platform where he highlights his Conservative vision to take Canada back from Justin Trudeau and his corrupt Liberals.

I’ve also had the pleasure to know Erin as a friend.

He’s a thoroughly decent man who takes his integrity and duty seriously.

Considering the endless string of scandals plaguing the highest levels of the Liberal government, Canada needs someone with integrity. 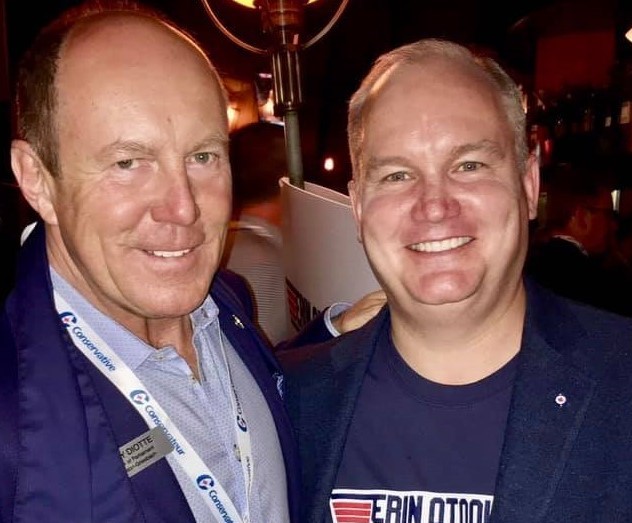 Without Sir. John A. Macdonald there’d be no Canada.

Canada isn’t perfect. Nor was Macdonald.

But Canada is the best country in the world to live in. A place where people from all walks of life have the opportunity to thrive and succeed in a free society.

That’s a legacy everyone can be proud of as we work together to make Canada even better. 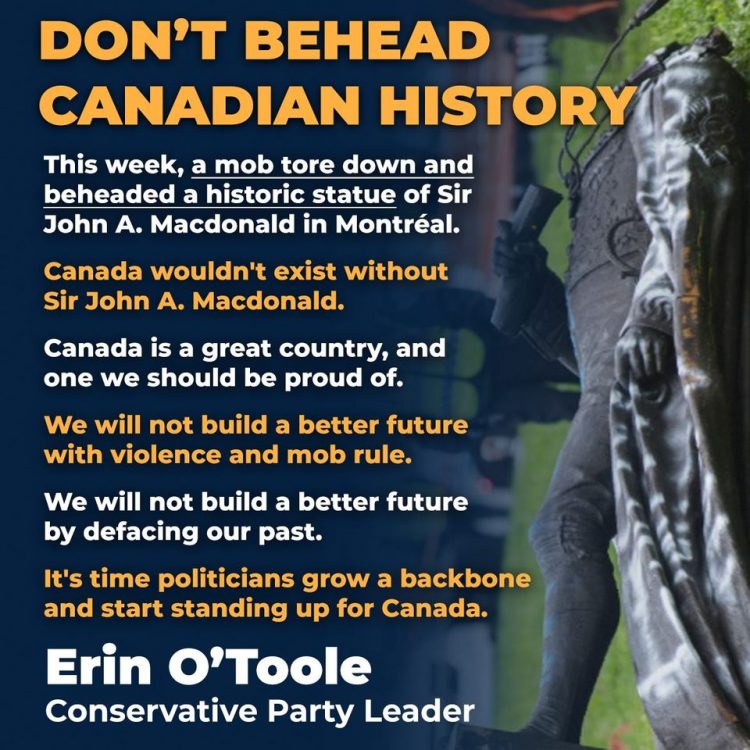 Green dreams of Trudeau and Freeland

Since Prime Minister Justin Trudeau and Finance Minister Chrystia Freeland promise to make Canada’s energy supply green and decarbonized as we recover from the COVID-19 economic recession, here’s a simple question for them.

How do they plan to provide Canadians with the enormous amounts of energy we will need to recover from the pandemic-induced global recession, while simultaneously replacing our traditional energy sources with expensive, inefficient and unreliable wind and solar power?

Unless, that is, they plan to inflict the equivalent of a COVID-19 recession on Canadians every year for the next decade.

Because that’s what will be necessary to meet Trudeau’s commitment to the United Nations to reduce Canada’s industrial greenhouse gas emissions linked to climate change to 30% below 2005 levels by 2030.

The reality is the only thing that has ever significantly reduced Canada’s emissions, and even that was temporary, is a major global recession.

Last week I asked folks if they were worried about the massive debt load the Liberals are leaving for future Canadians?

People overwhelmingly said they were worried. 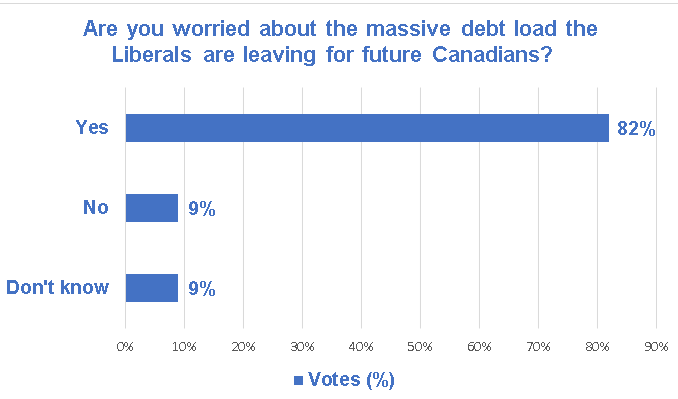 A healthy democracy relies on an independent press, free of political influence. Trudeau’s Liberals are giving $600 million of taxpayers’ money to “approved media.” Many critics have noted that having the government subsidize the media undermines the independence of the media, a key attribute of a free society.

Do you support spending $600 million dollars of taxpayers’ money to subsidize “approved” media? 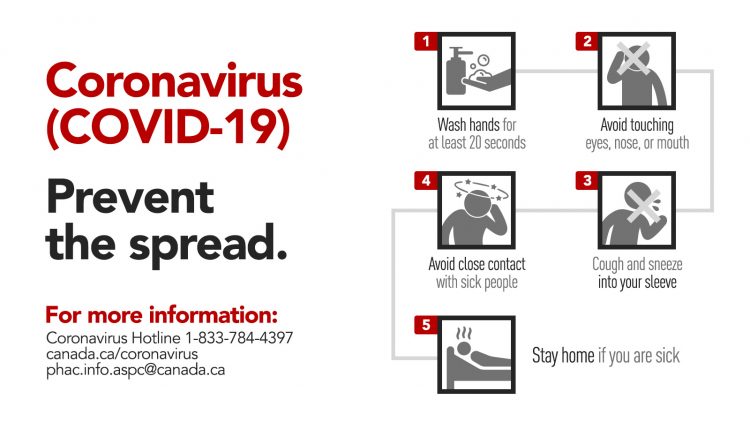