On Aboriginal Veterans Day let’s all commemorate and remember the heroic Indigenous Canadians who have served our country in uniform.
Alexander Decoteau was one of those heroes. Decoteau was from Red Pheasant Cree Nation in Saskatchewan and later moved to Edmonton. Joining the Edmonton police force in 1909, Decoteau was Canada’s first Indigenous Canadian police officer. He was also chosen to represent Canada in the 1912 Olympic games.
In 1916 Decoteau enlisted into the Army and served in Edmonton’s own 49th battalion. Decoteau was killed in action on October 30, 1917. He was one of the over 4,000 Canadians killed in the battle of Passchendaele.
Lest we forget. 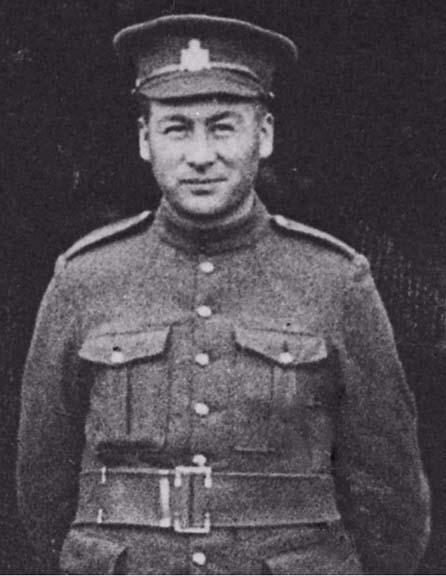