We need to secure the future for Canada

See Erin O’Toole’s full speech by clicking on the video above.

Canada still way behind on vaccines

According to our world in data Canada currently stands at 51st (March 21) for vaccinating its people. We’re behind not just the United States and the United Kingdom but also Chile, Barbados, Hungary, Morocco, Turkey, Greece and 42 other countries/territories.

Recent plans for the U.S. to send 1.5 million doses is a welcome relief. Hopefully, we can start to see real progress in vaccinating everyone who wants a vaccine.

Yet, as welcome as the new vaccines are, the fact remains we’re weeks if not months behind dozens of other countries. That unacceptable fact means, that under Justin Trudeau’s leadership, Canada’s going to have to have lockdowns longer and more Canadians are going to be at risk for longer. 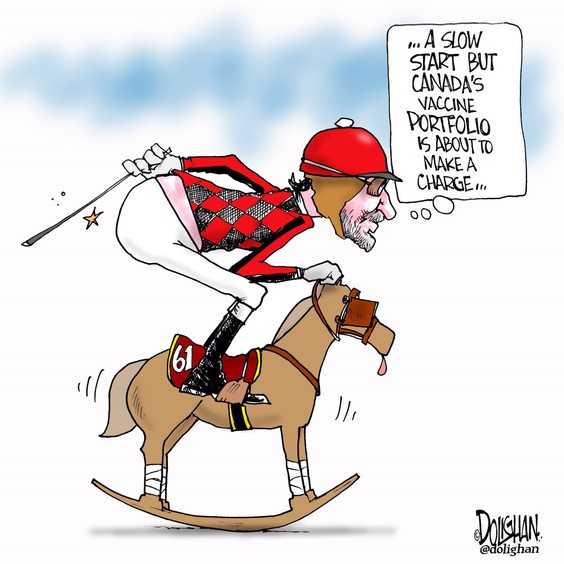 “Both men are believed to be in cells with dimensions of roughly three-by-three metres, and they share their space with other prisoners, although the exact number is not known. There is no furniture and sleeping is done on a thin mattress that must be rolled up during the day. Each cell has rudimentary toilet facilities that are shared among cellmates with no privacy.

“He says that it really weighs on the soul when you can’t see more than 10 feet in any direction. He has not been able to see more than 10 feet in any direction. His life, as he calls it, is very monastic, very sparse,” Kovrig’s wife Vina Nadjibulla told CBC in June. Nadjibulla has heard Kovrig’s voice just once since his detention when he was allowed a 16-minute phone call in March, 2020 to speak to his ailing father. In that same June interview with CBC, Nadjibulla said her husband “talked about how we were doing and how much he loves us and misses us and that he’s OK and was very worried about his dad.”

(Read the full article by Tristin Hopper, National Post at the link below) 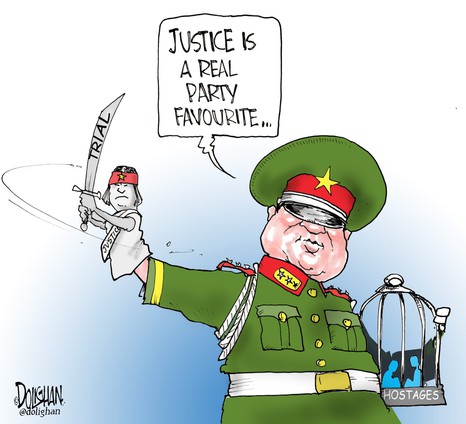 We’re sanctioning Chinese Officials over genocide of Uyghurs in Xinjiang

Following our Conservative motion (Feb.22) — to recognize that a genocide is currently being carried out by Communist China against Uyghurs and other Turkic Muslims — Canada is finally taking action against the horrific human rights abuses happening in Xinjiang. 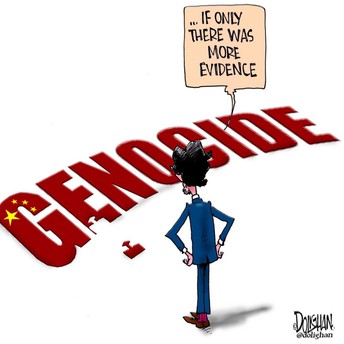 Canadians still don’t have all the answers about the WE Scandal.

At every step of the way Liberals have obstructed the investigation.

They’ve prorogued Parliament, filibustered committees, they’ve even threated to call an election, all in an attempt to shutter the investigation.

Do you think senior Liberal staffers should appear as witnesses in WE Charity review as we Conservatives are demanding?

Have you’re say in my unofficial poll. 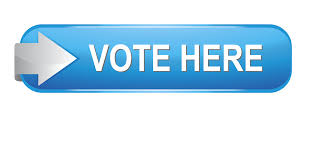 In my last e-newsletter, I asked folks if they would like to see speed limits raised on some Alberta highways to as high as 120 km/h.

People were clearly divided but the clear majority were in favour of increasing the speed limits. 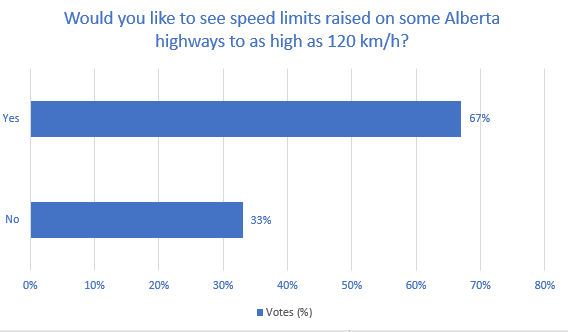 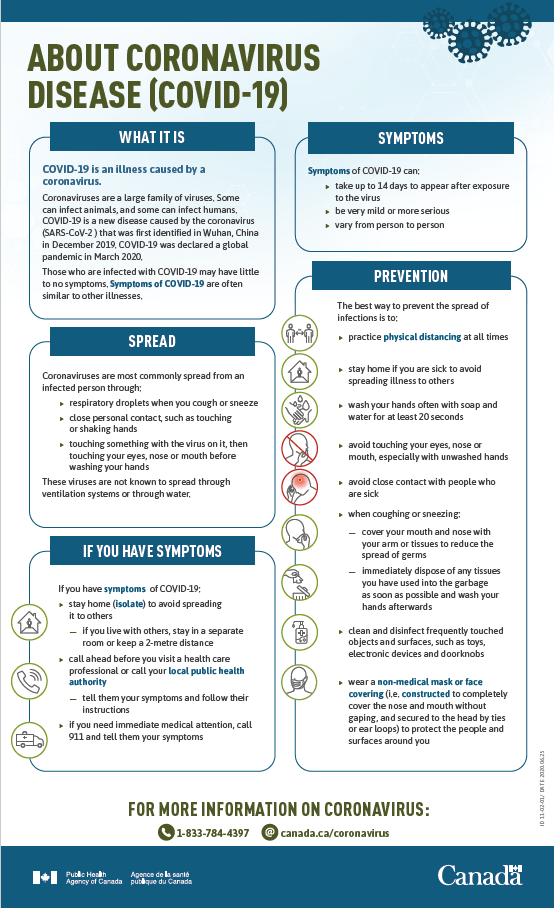 You can find up-to-date information from Alberta Health Services or the Public Health Agency of Canada.

Alberta Health Services can also be reached by phone at 811.

There are programs available to help you and your family during this COVID pandemic.

Drop me a note to my e-mail address.