On this day in 1917 all four divisions of the Canadian Expeditionary Force came together in an assault on Vimy Ridge.
After four days of heavy fighting, the Canadians Corps held the ridge and had captured more than 4,000 prisoners.
This important victory helped define our nation.
Yet, this came at a huge cost, 3,598 Canadians lost their lives and 7,000 were wounded during the battle. Overall, more than 60,000 Canadians were killed during the war and 172,000 were wounded.
Lest we forget. 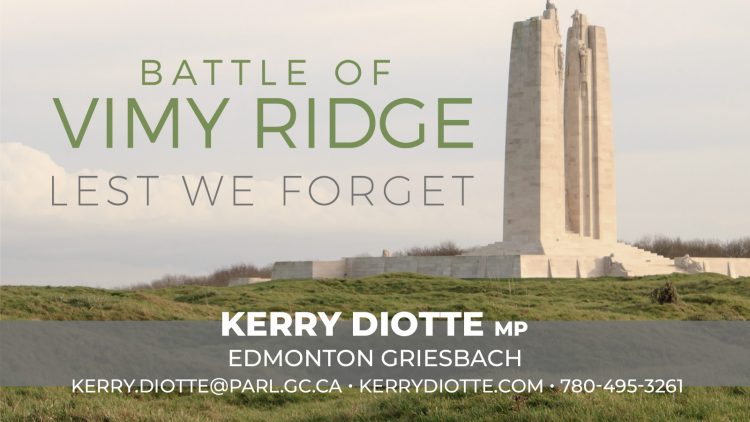