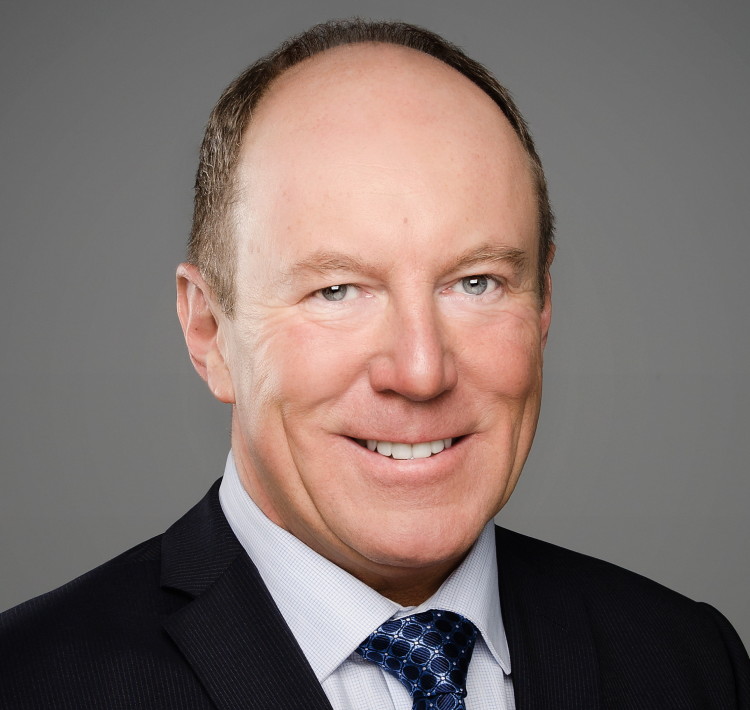 Kerry Diotte has dedicated more than three decades of his life to public service, first as an award-winning journalist, then as an Edmonton City councillor and now as Member of Parliament for Edmonton Griesbach.

Kerry was re-elected to his second term Oct. 21, 2019 after first winning his seat in the 2015 general election.

Kerry is a member of the Canadian Parliament’s Standing Committee on Foreign Affairs and International Development.

Born in Sault Ste. Marie, Ontario and educated at Ottawa’s Carleton University, Kerry enjoyed a long and successful career as a journalist, working in radio, TV, magazines and newspapers.

For several years, Kerry was a popular, award-winning columnist at the Edmonton Sun.

That career evolved into his own election to Edmonton city council in 2010, where he was renowned for communicating with his constituents and fighting against wasteful spending and high taxation.

Kerry has taught journalism, authored a book about Edmonton’s history and was a national director of the Canadian Association of Journalists.

Today, he’s proud to serve the diverse communities of Edmonton Griesbach and provide them with a strong voice in Ottawa.