Wishing everyone a happy New Year for 2020 the year of the Rat. 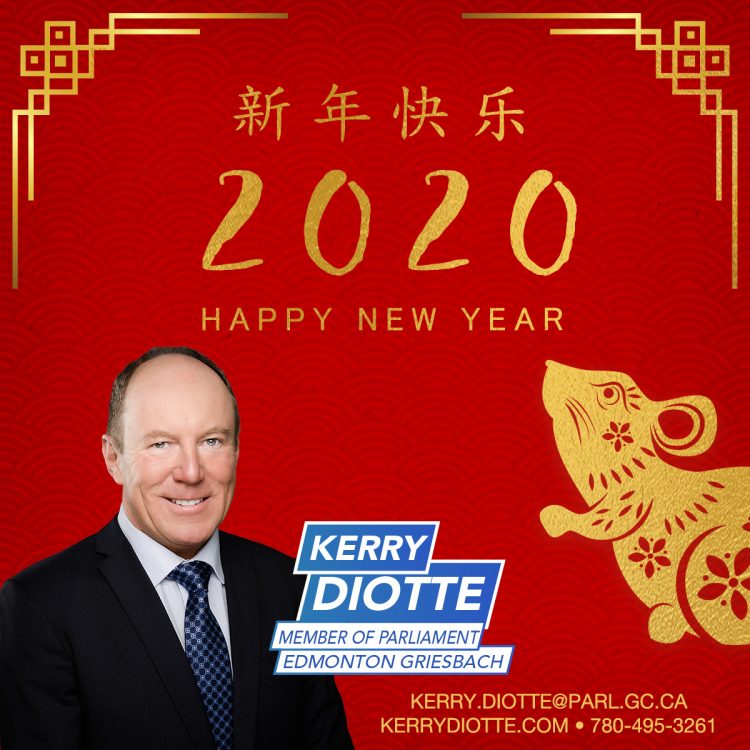 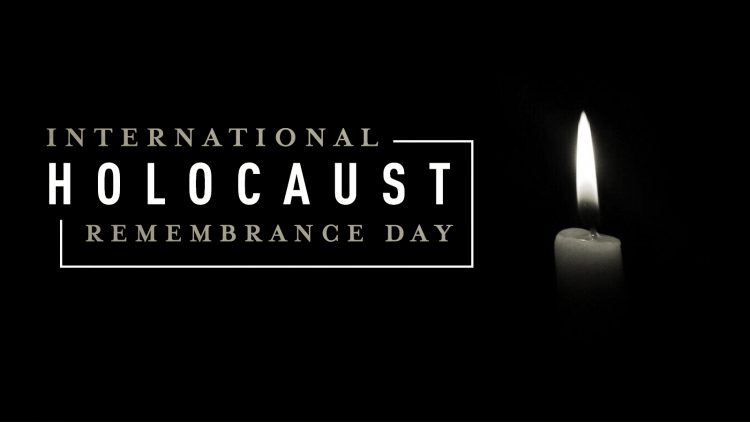 I want to know what issues are important to you. You can reach me at kerry.diotte@parl.gc.ca or write me a letter postage free to Kerry Diotte, Member of Parliament, House of Commons OTTAWA. 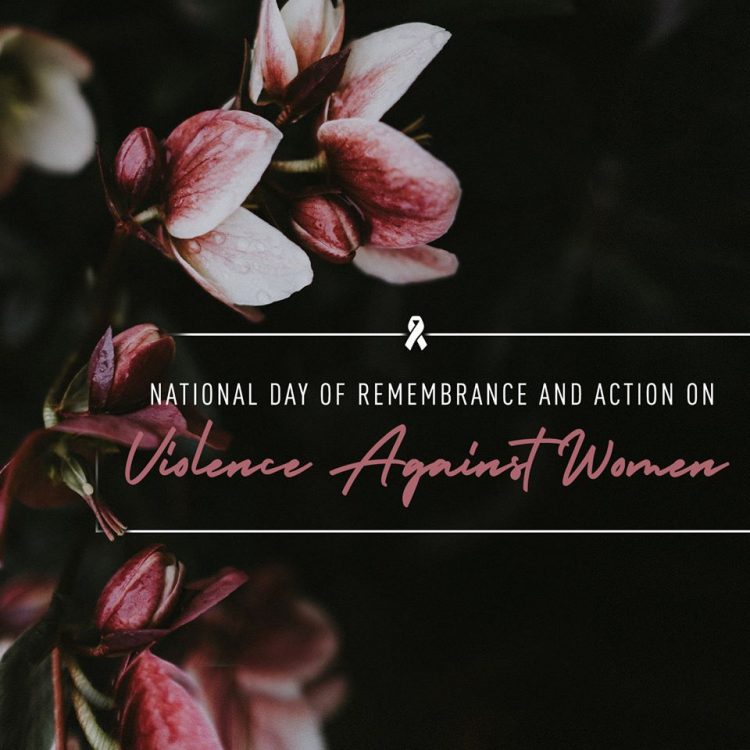 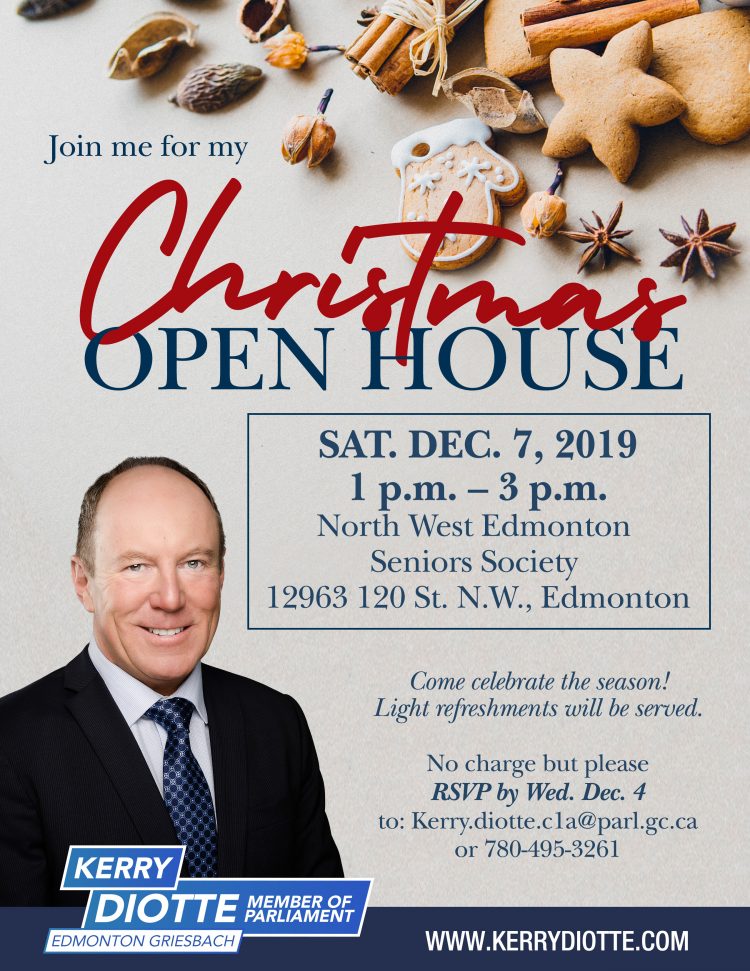 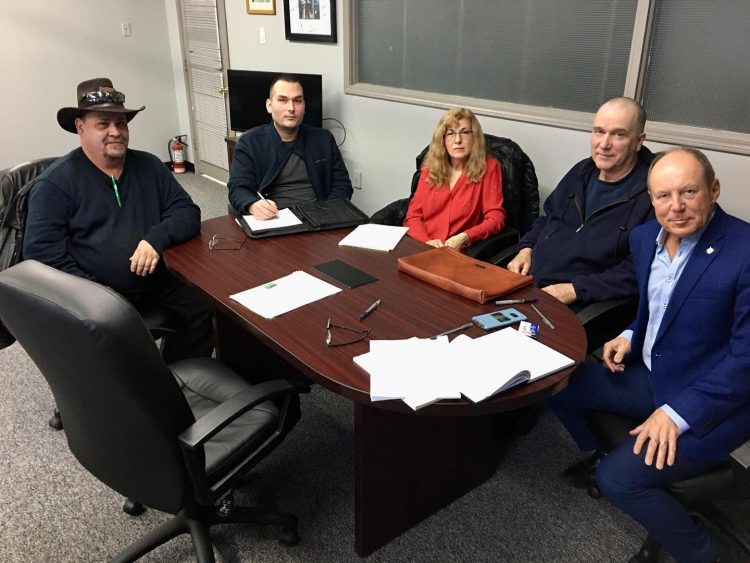 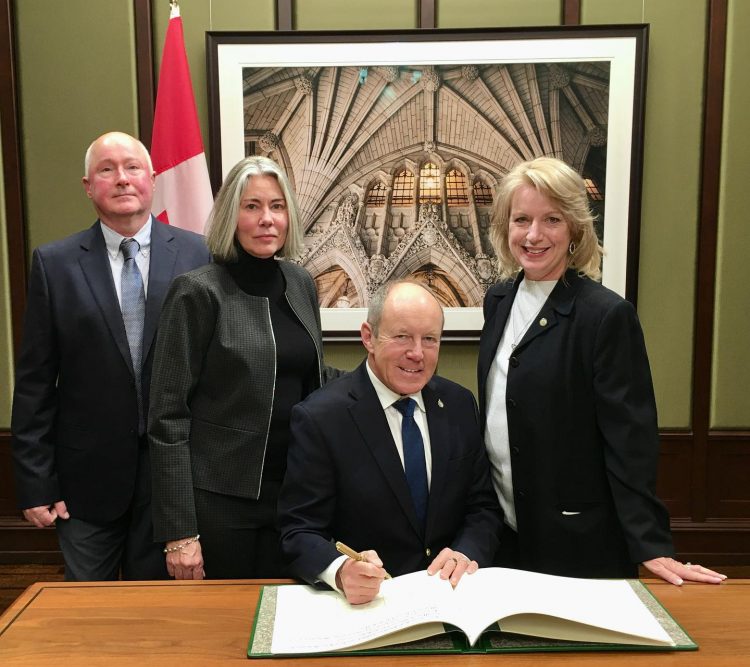 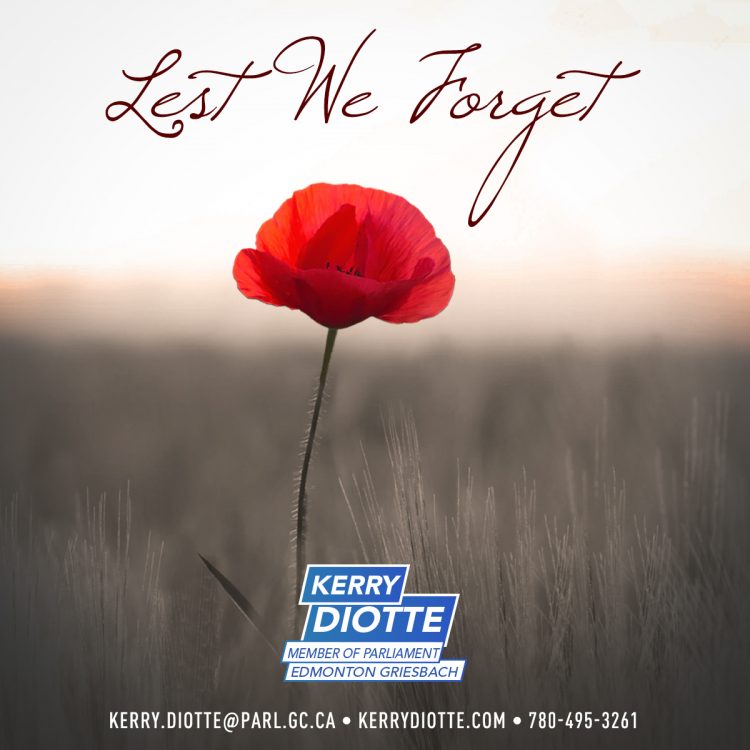