The MP Youth Award is an opportunity to recognize students who have shown outstanding leadership in their school or community.

The award is open to outstanding young leaders from schools in our riding of Edmonton Griesbach. Students can be nominated in the following three categories: Grades K-6, Grades 7-9 and Grades 10-12.

To nominate an outstanding young leader, please complete this nomination form or contact my office for more information. 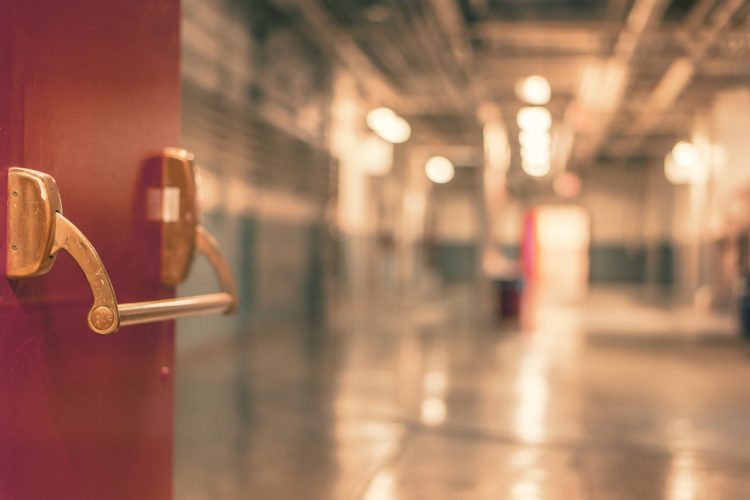 Liberals turn their backs on Ukraine

OTTAWA, ON – Kerry Diotte, Member of Parliament for Edmonton Griesbach is deeply disappointed the majority of Liberals voted to scuttle a bill to recognize an act of genocide against the indigenous people of Ukraine.

Diotte’s Private Member’s Bill proposed to condemn the Soviet Union’s 1944 deportation of 200,000 Crimean Tatars as a genocide to be commemorated every May 18.

It gained widespread support but was defeated Dec. 13 at second reading in the House of Commons when almost all Liberals voted against it.

“Justin Trudeau and the Liberals confirmed that they care more about making friends with Vladimir Putin than standing up for Ukrainians and Crimean Tatars,” said Diotte.

In 1944, Josef Stalin ordered the entire Crimean Tatar nation deported to Central Asia. The Crimean Tatars were dragged from their homes in the dead of night, packed into cattle cars, and shipped thousands of kilometres away.

They were left without food, water or shelter. Thousands died, and the survivors were banned from speaking their language, practising their Muslim faith, or passing their culture to their children. Despite this brutal oppression, the Crimean Tatars persevered in exile, resisted the Soviet regime, and returned home to the Ukrainian region of Crimea after the USSR collapsed in 1991.

Under Putin’s illegal military occupation of Crimea since 2014, the Crimean Tatars face renewed peril. Dozens have been arrested, abducted or murdered, and the community faces a relentless assault on their freedom of assembly, freedom of speech and freedom of worship.

“We can’t separate the deportations of 1944 from Putin’s illegal annexation of Crimea today,” said Diotte. “The same evil ideology is at work in both the Soviet regime that tore 200,000 people from their homes and left them in the middle of Asia, and Putin’s unprovoked attack on a peaceful neighbour.”

During the debate on Diotte’s bill, Liberal government representatives denied that a genocide took place against the Crimean Tatars, and even claimed that Stalin didn’t intend to destroy them as a nation.

“It was especially sad to see some Liberals who claim to be a friend of Ukraine not have the courage to stand up and be counted,” said Diotte.

“Most of these Liberal members didn’t have the courage to go against their party line that denies the Crimean Tatar genocide,” he said. “It’s shameful and hypocritical.”