Tagged with: Member of Parliament

This day pays tribute to the contributions of seniors who have helped build our country and who continue to make valuable contributions in our communities.

It’s also a chance to celebrate the seniors who have positively impacted your life. 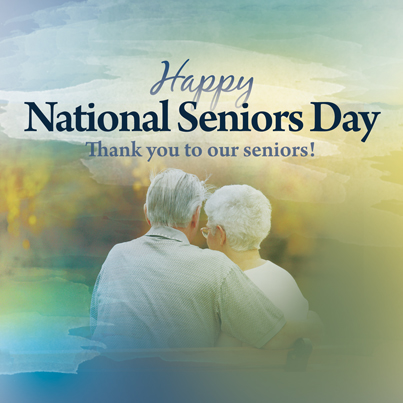 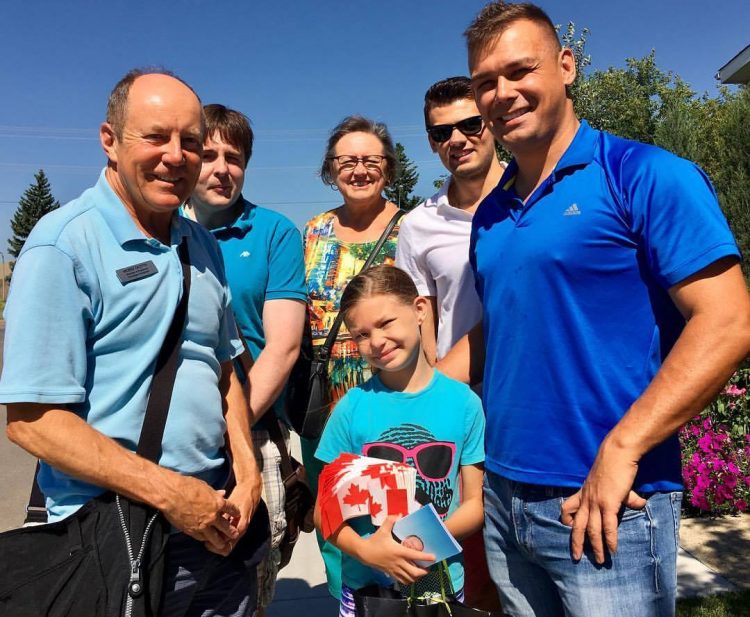 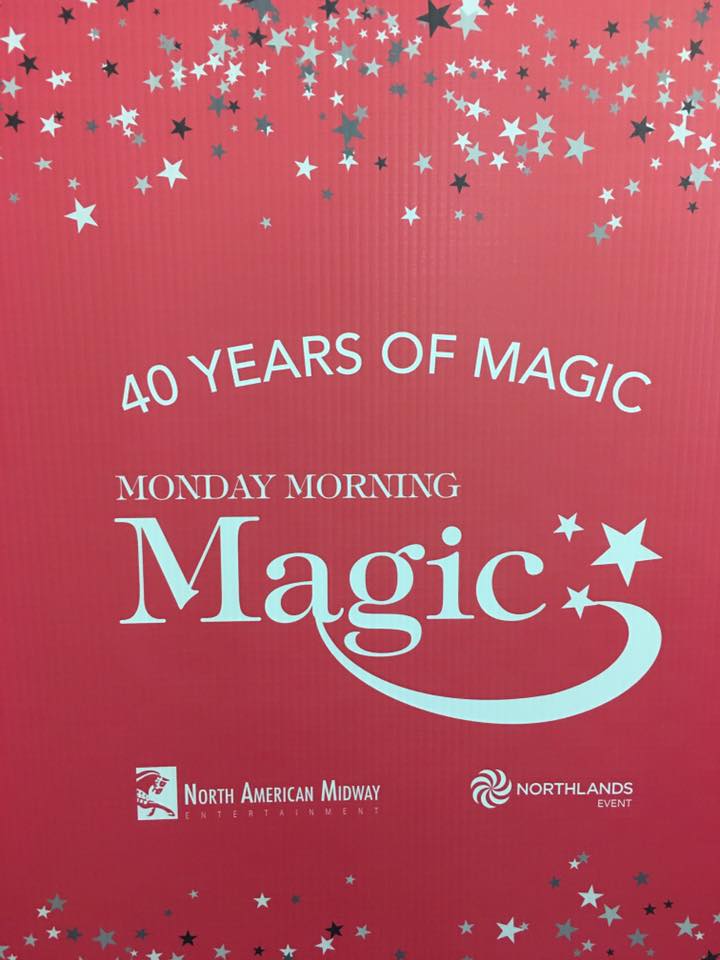 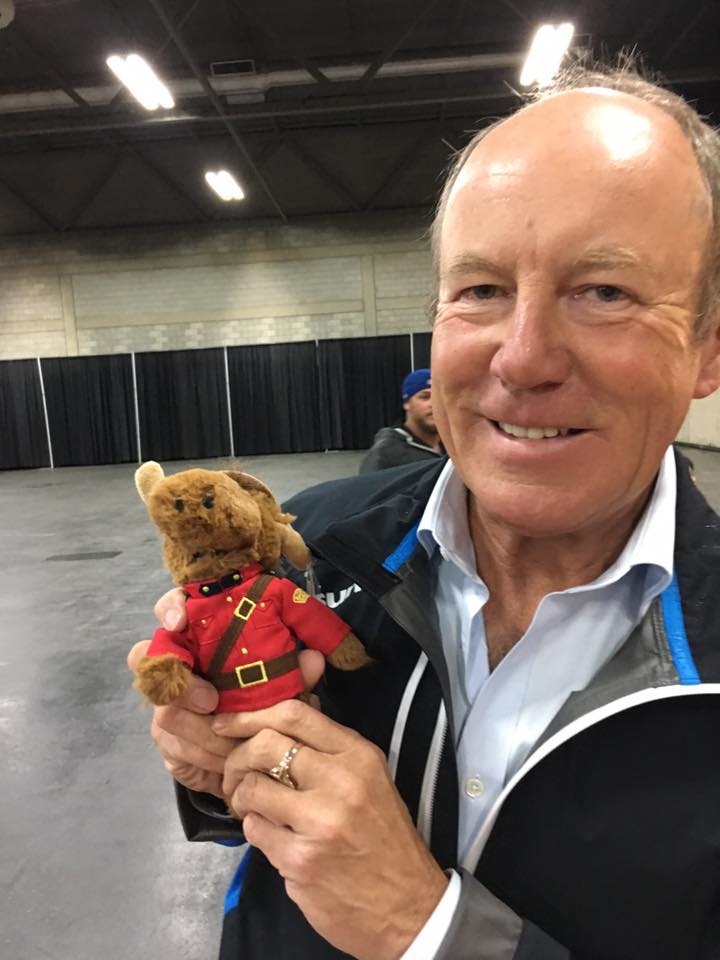 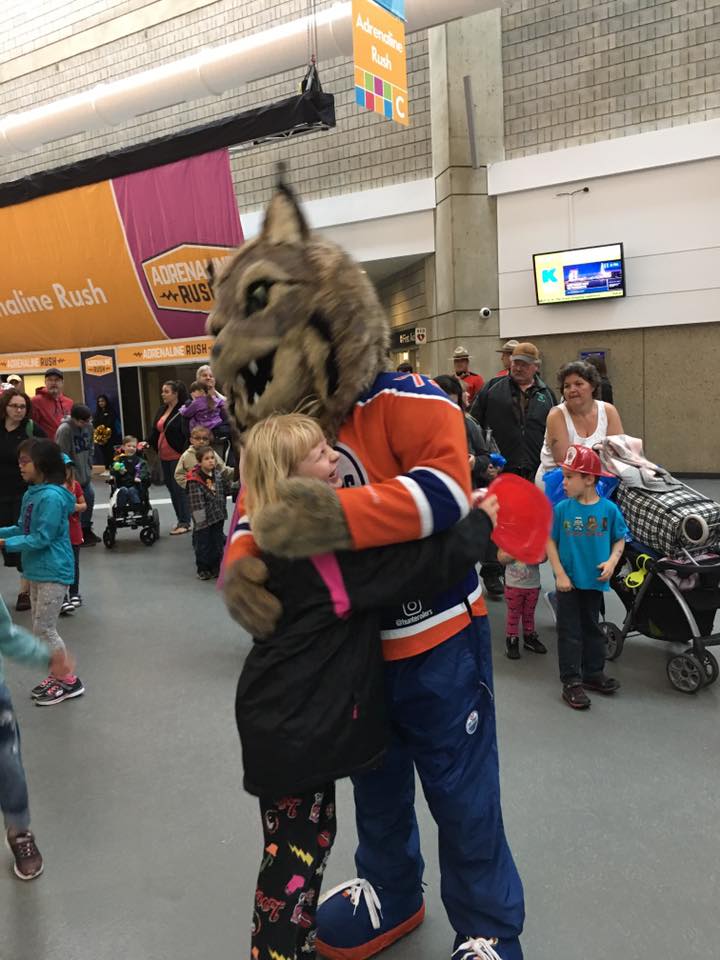 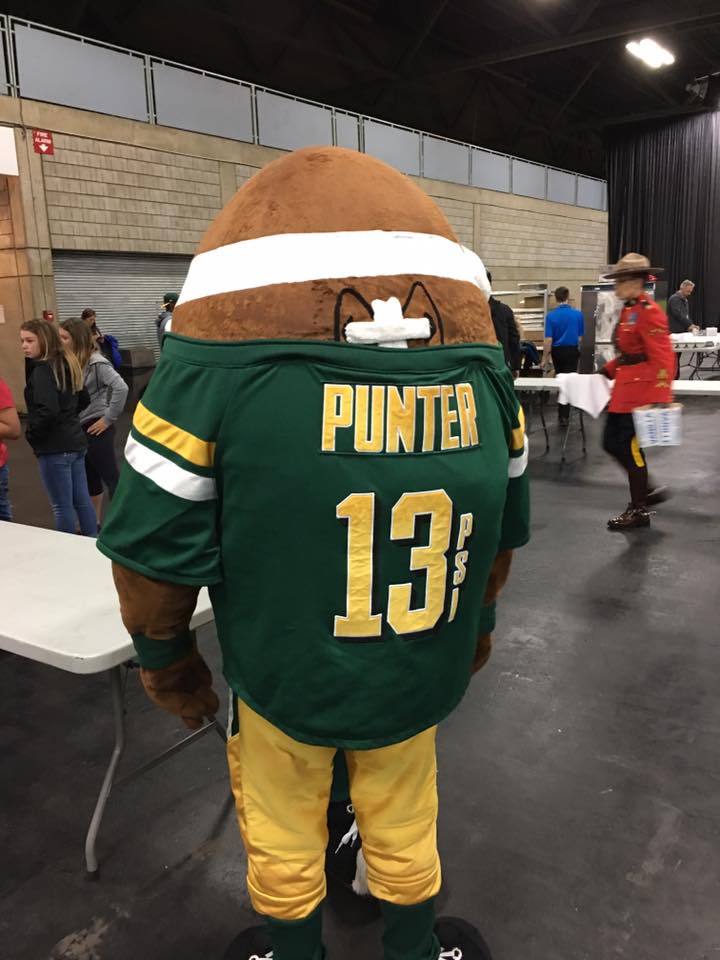 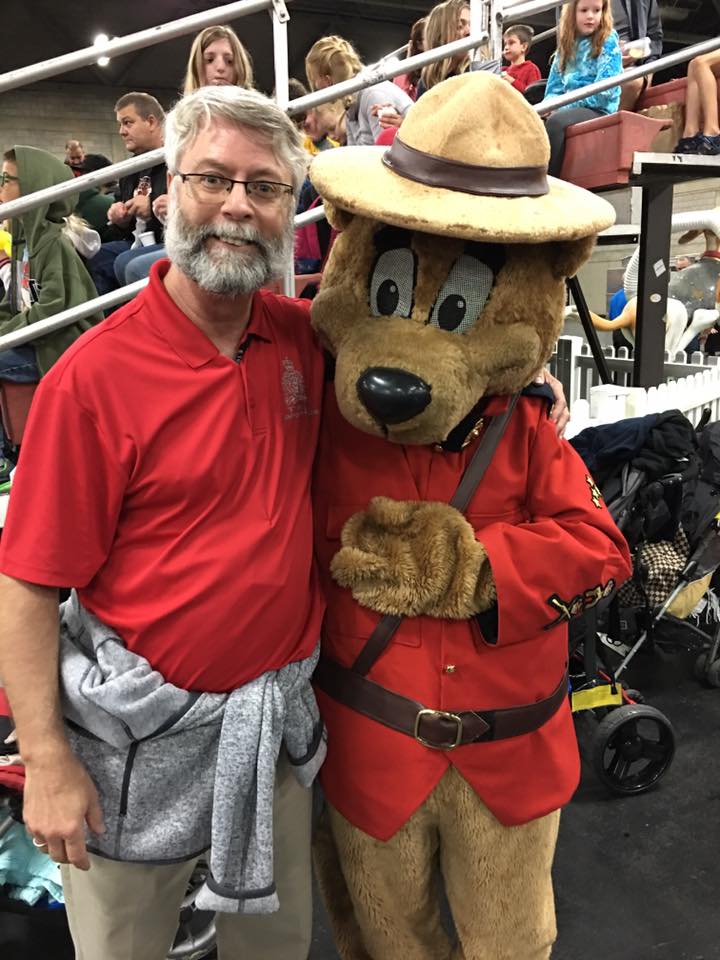 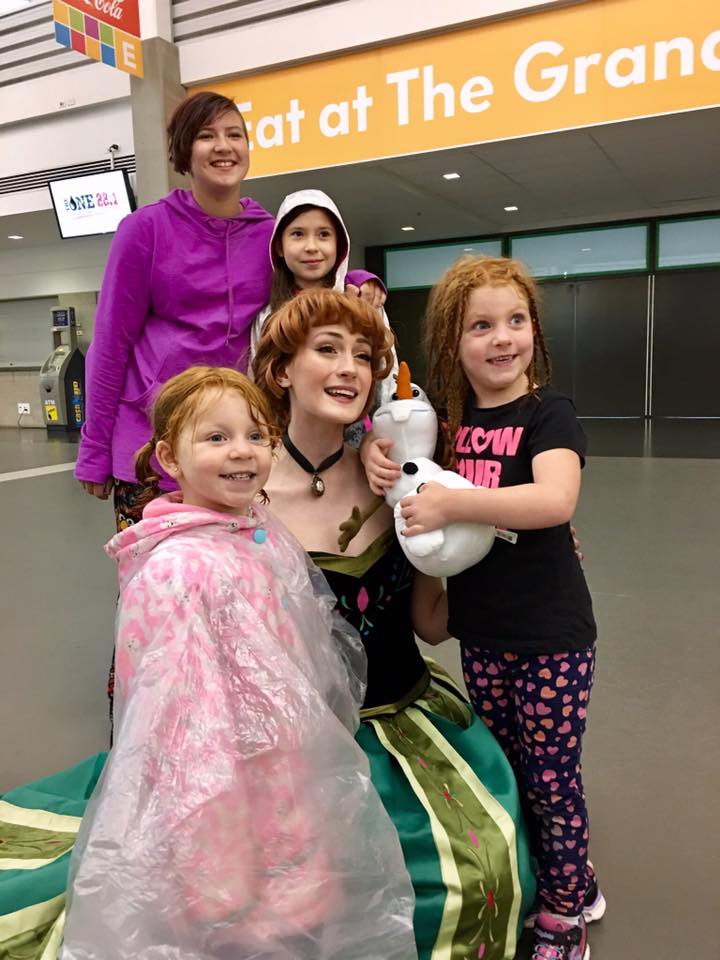 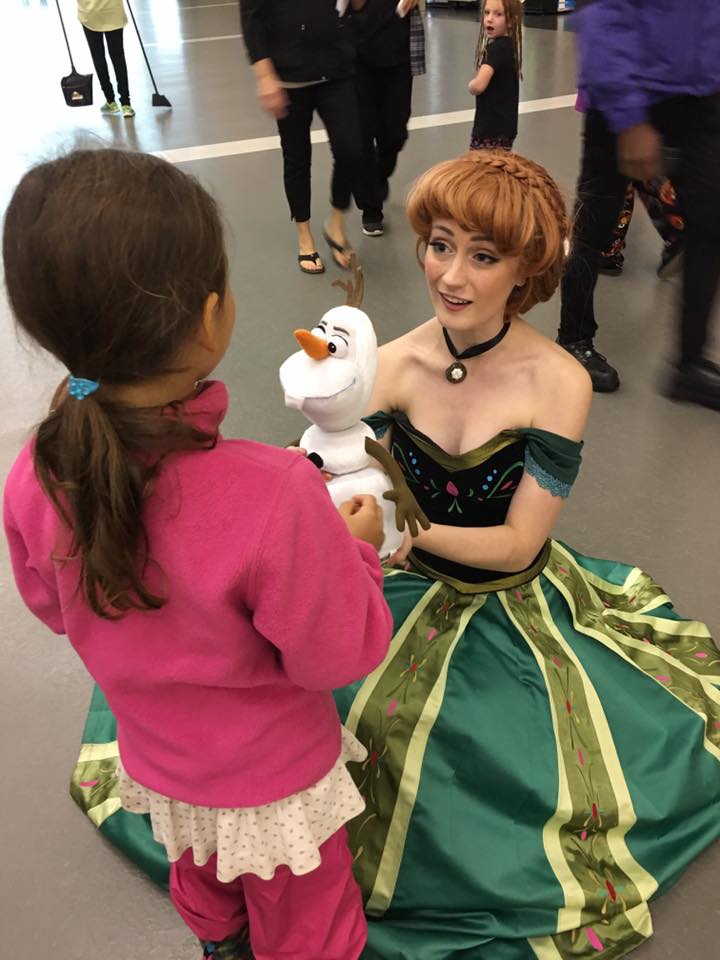 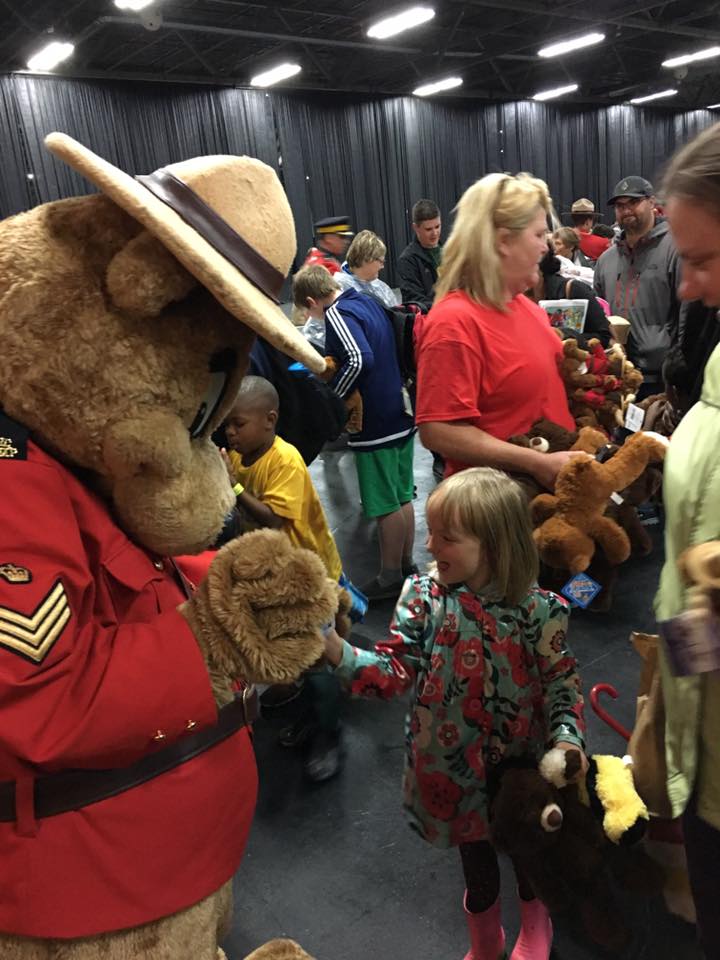 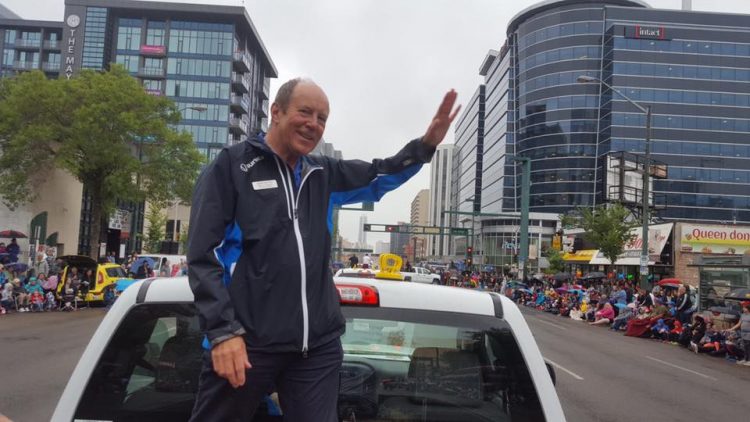 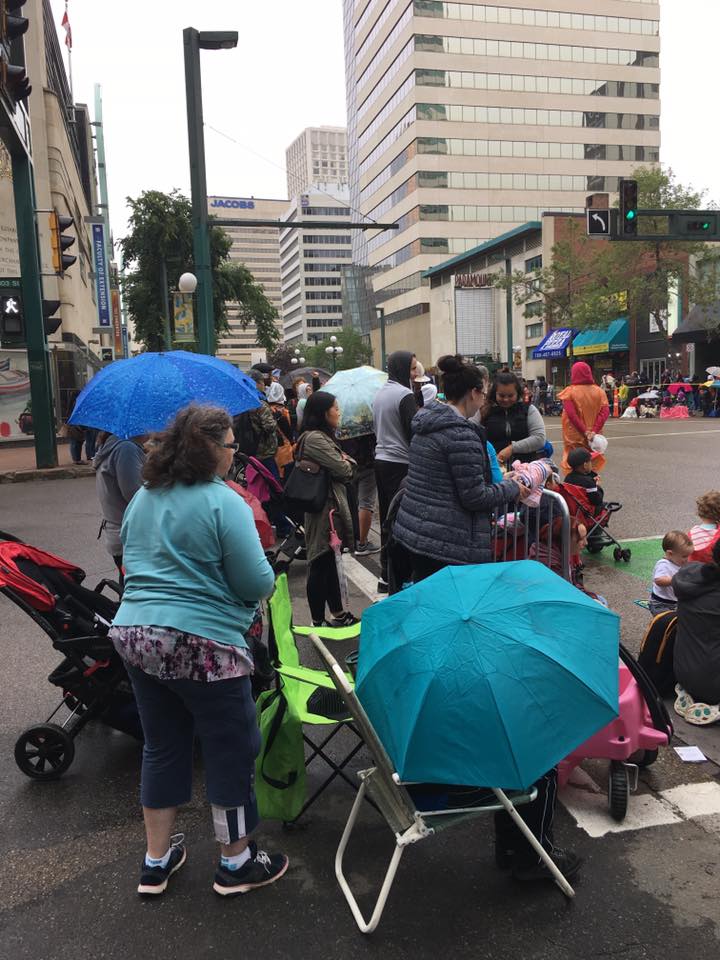 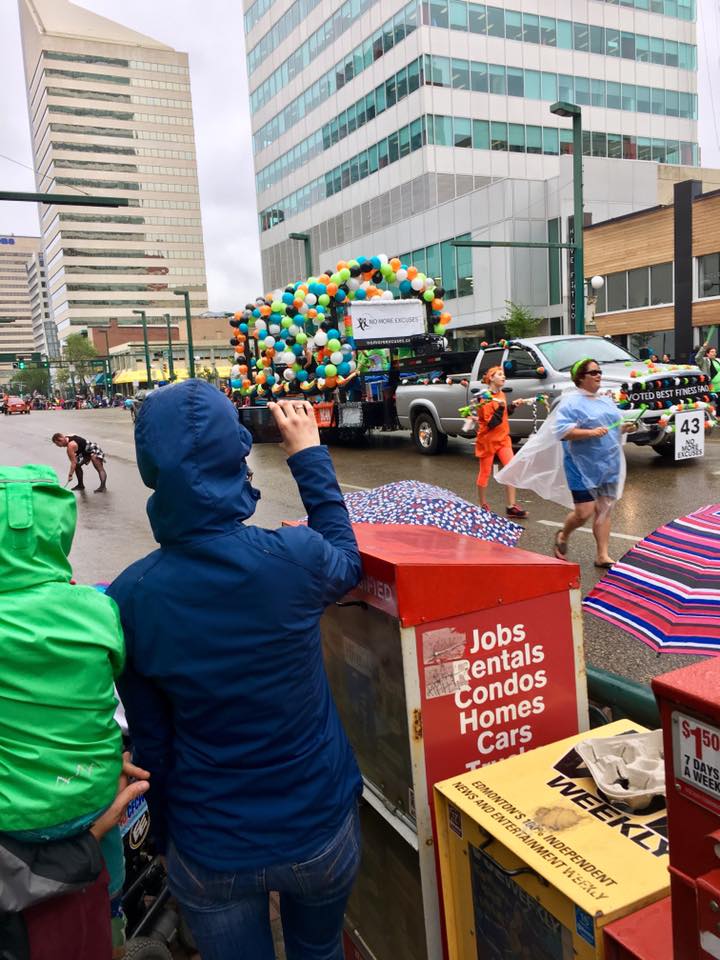 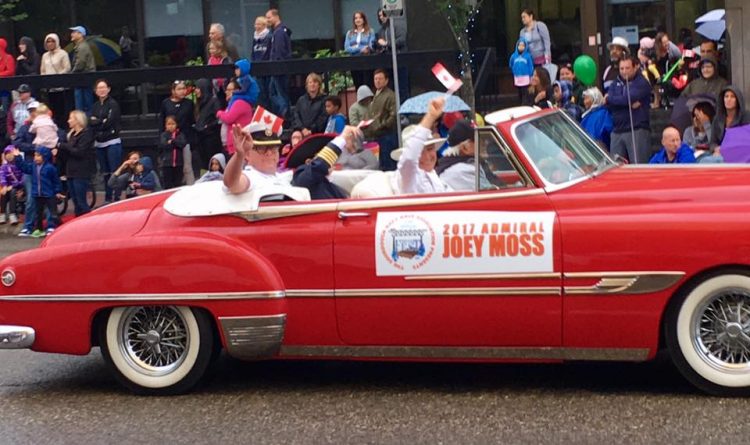 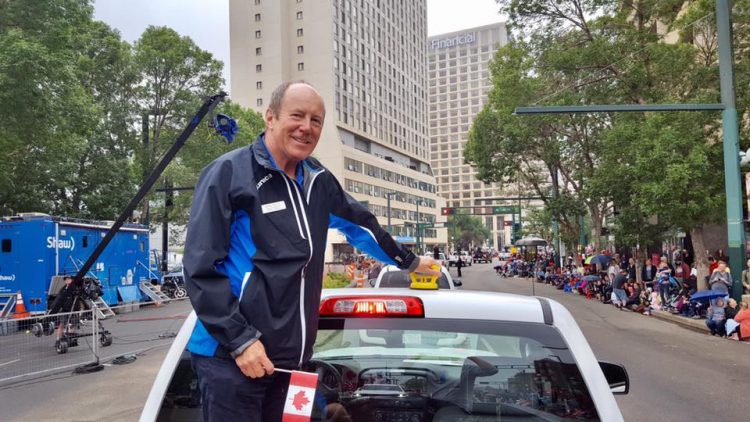 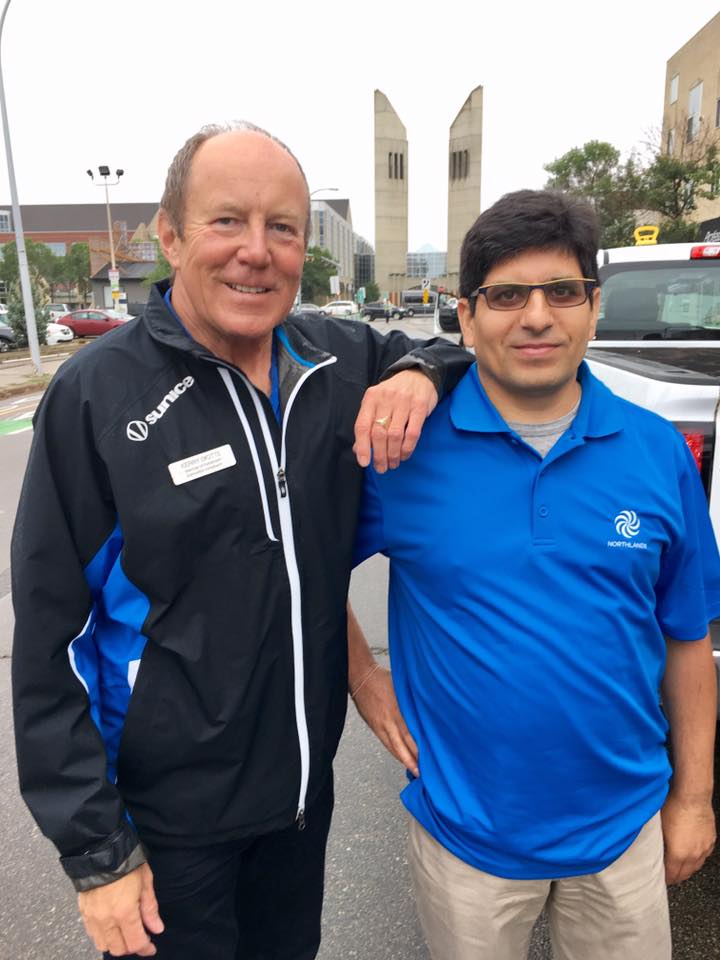 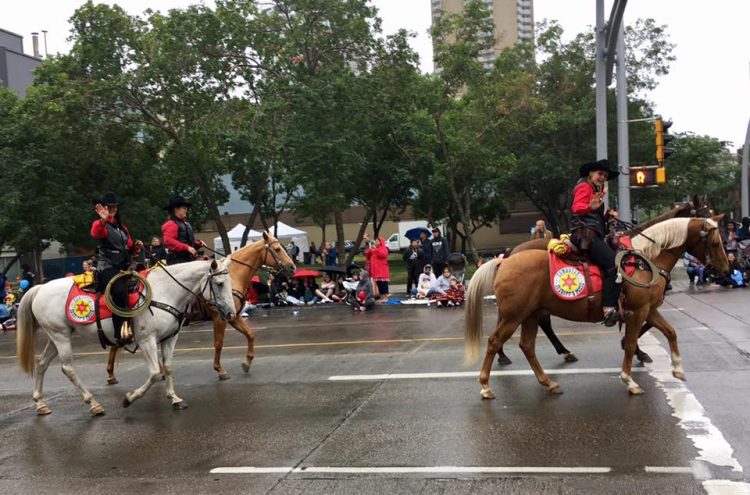 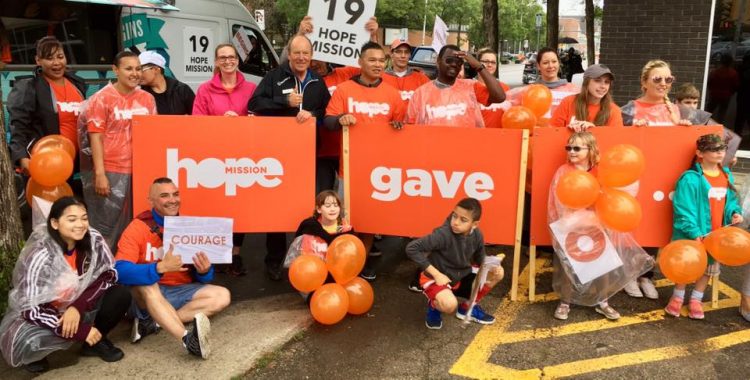 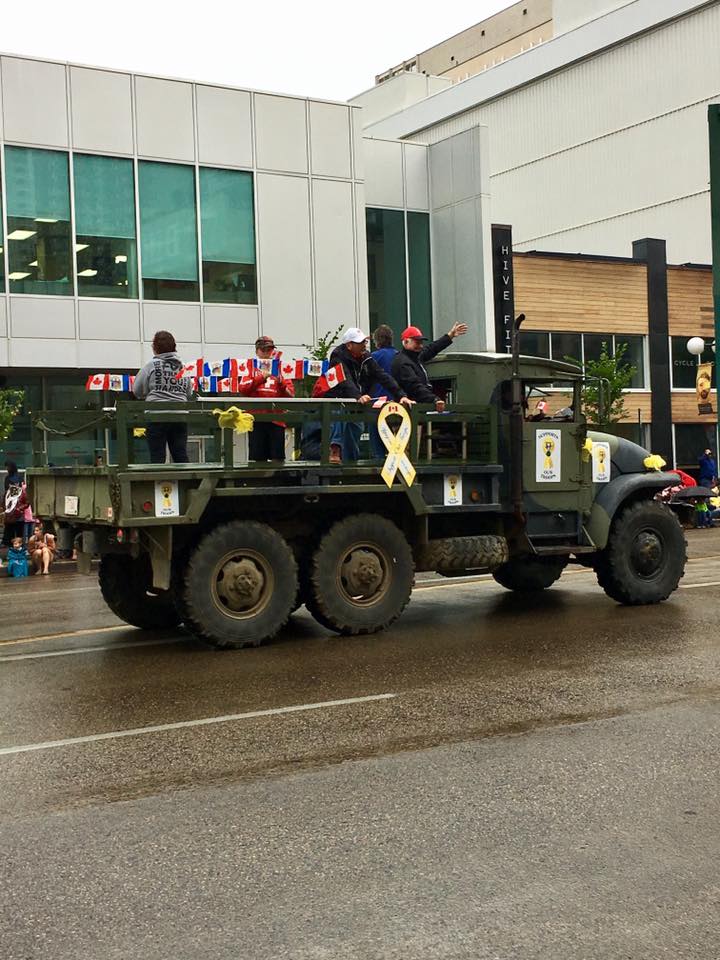 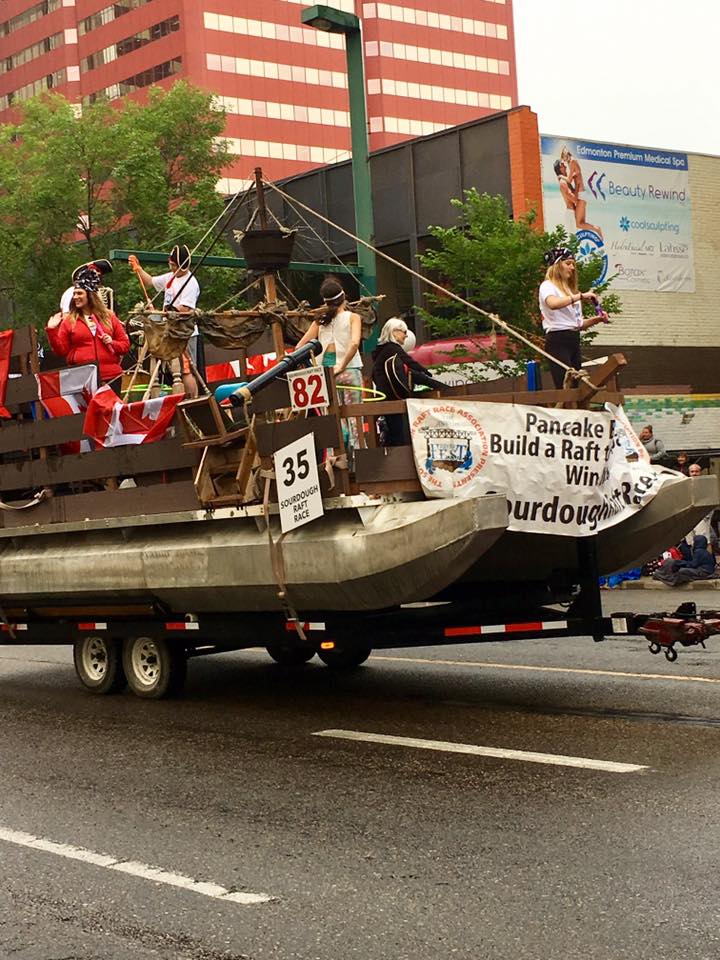