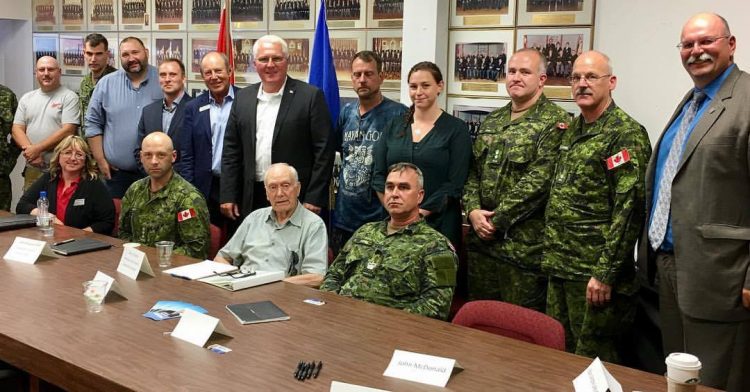 Congratulations to Don Shaw recipient of the Ambassador of Peace Medal

Congrats to Don Shaw, a Korean war veteran, who was awarded the Ambassador of Peace Medal from the Republic of Korea’s Vancouver Consul Kangjun Lee.

I was glad to see you honoured with this medal at the Kipnes Centre for Veterans. Thanks for your service. 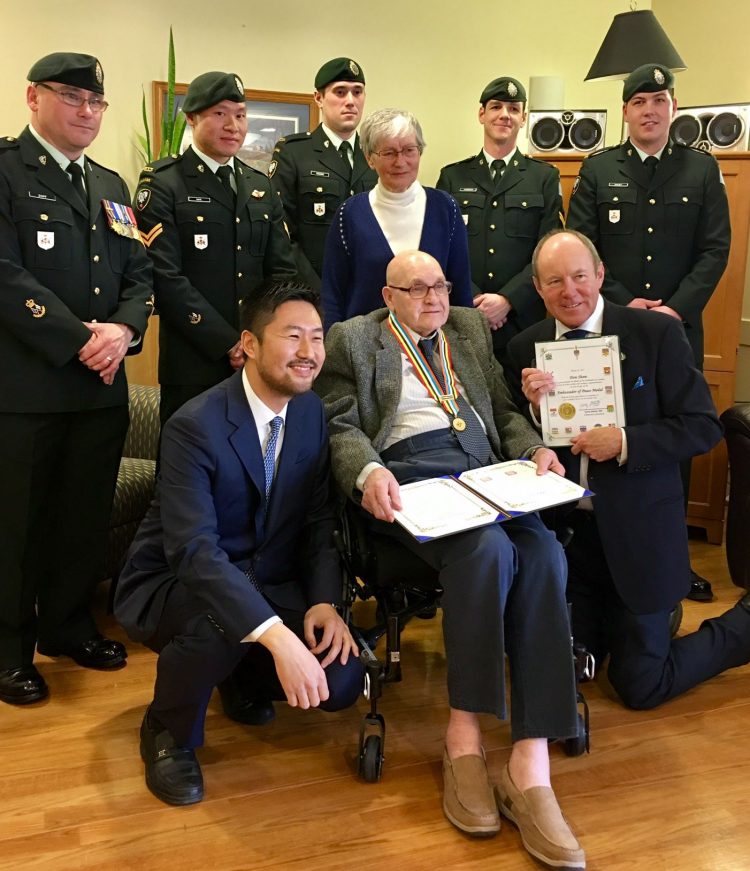 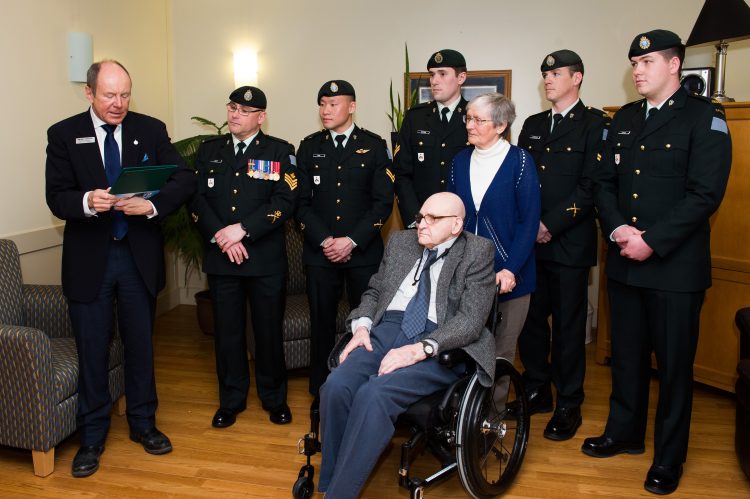 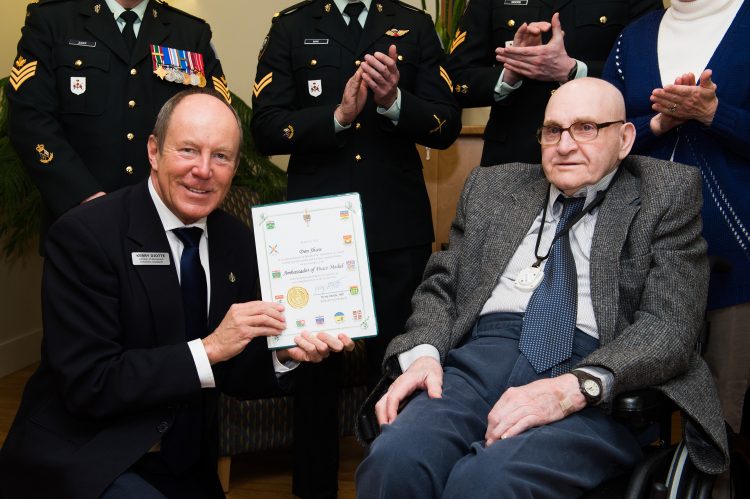 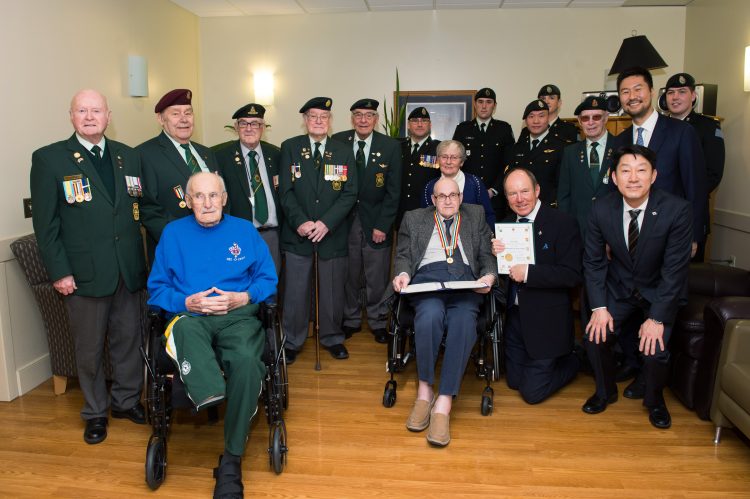 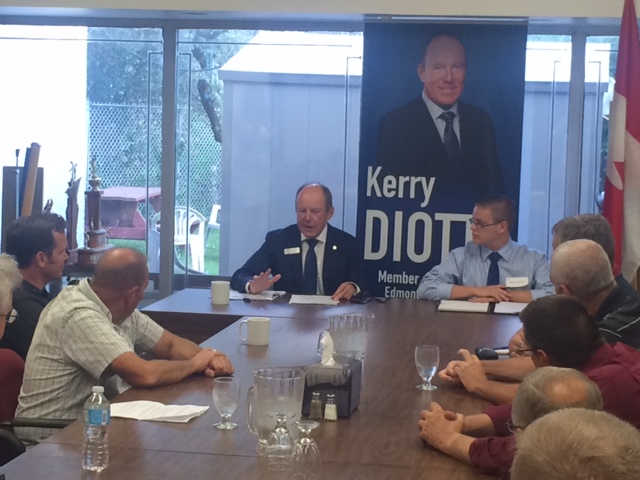 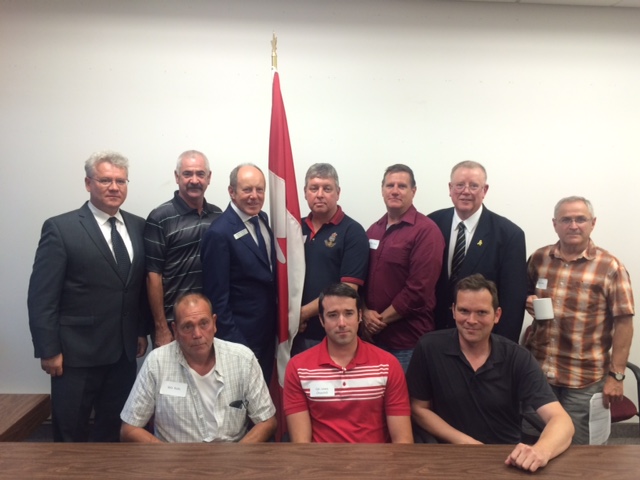 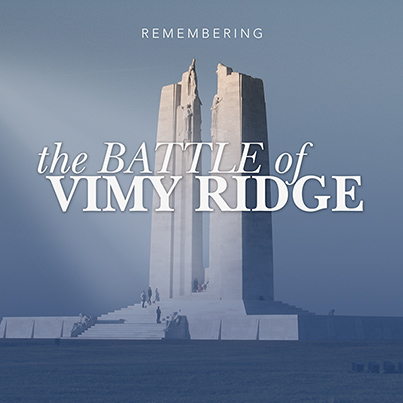 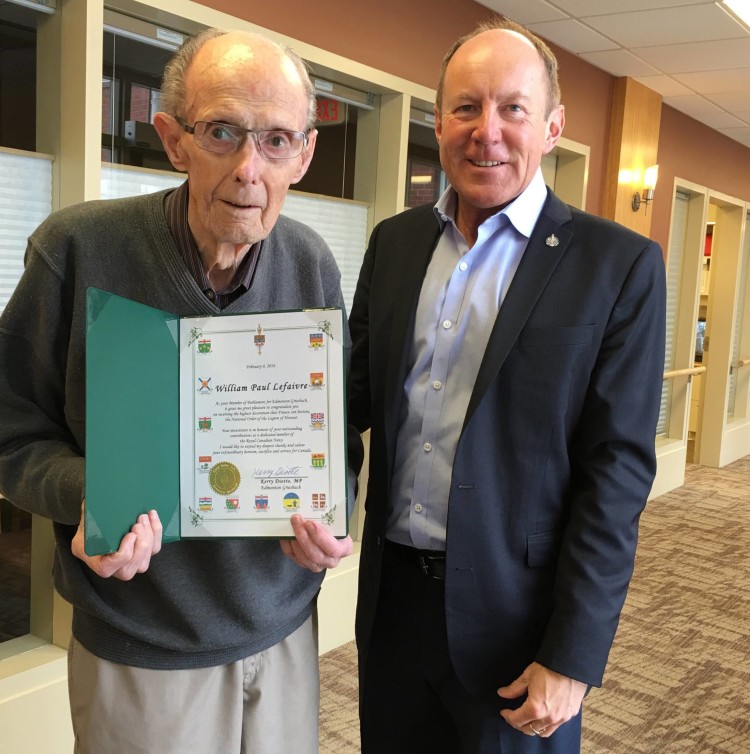